November 1983 The Mudgang emerges from the remnants of the Ghent based political punk band More Action. Influences from rockabilly and sixties garage punk form the foundations for the quirky sound of the young rebels. With The Paranoiacs and The Spanks they soon take charge of the Belgian garage rock scene in the mid 80's. The EP 'I came in the night / dr. mushroom' immediately appeals in 1986 to a wide audience, partly supported by a lot of airplay, a cameo in the cultmovie ‘Crazy Love’ and support gig for one of their heroes Iggy Pop. Shortly after this the 1st LP 'Let's Go Riding' is released and being followed by a series of promising concerts in Belgium and the Netherlands. In the fall of 1987, Steven Janssens leaves the band for The Spanks and will further expand his musical career with The Who Dads, Mauro, Daan among others.. The Mudgang licks its wounds after this loss but hits back hard in early 1989 with the LP ‘Travellin’ Man’ and in 1990 with their most poppy record 'Temptation' produced by no one less than Thé Lau. With the single ‘between you and me’ they unexpectedly shoot the top of the bill. Notwithstanding a lot of interest from the media and press, and despite excellent live gigs, The Mudgang finally falls apart at the end of 1991. In the fall of 2007 it was decided to do a limited number of reunion concerts, but inconsistent and controverse as they always have been, the Mudgang didn't stop anymore. Playing in a band seems to be too much fun! In 2008 they recorded 'Live in the Rock and Roll Supermarket' and in 2011 'Last Man Standing'. End 2011 original drummer Paul B made his re-entrance and in 2019 we re-welcome Steven Janssens back again. It's this original line up that is back on the prowl and ready to give their old and new fans what they deserve: a good old portion of roots drenched (garage) rock. 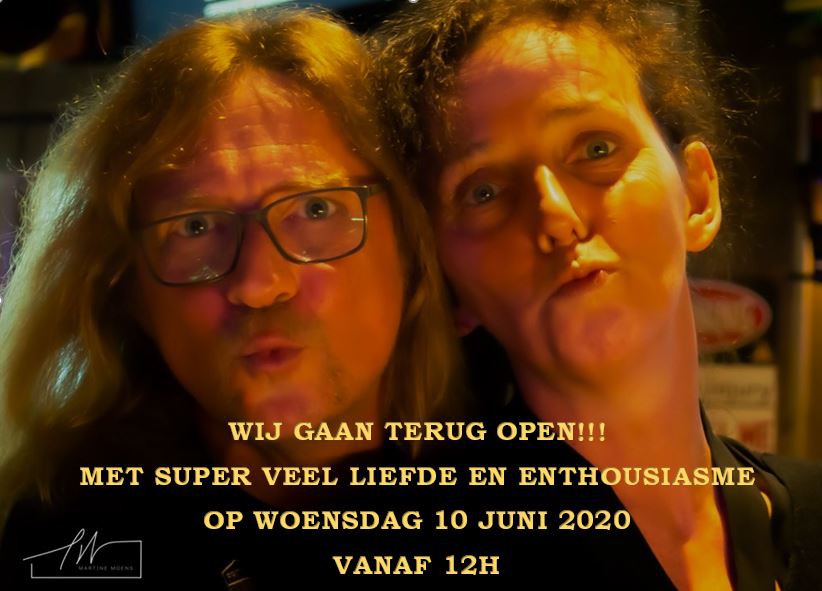 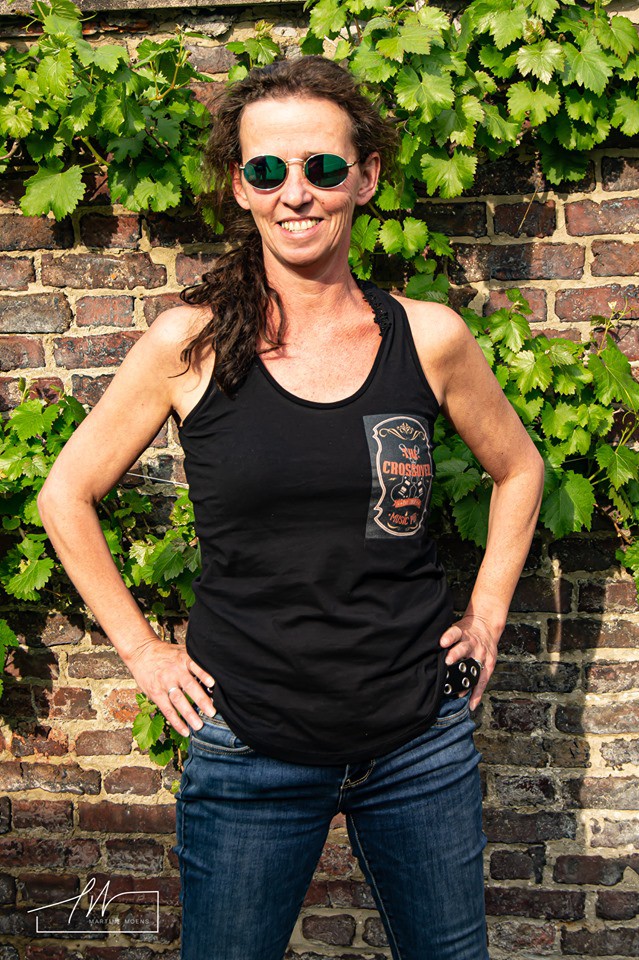